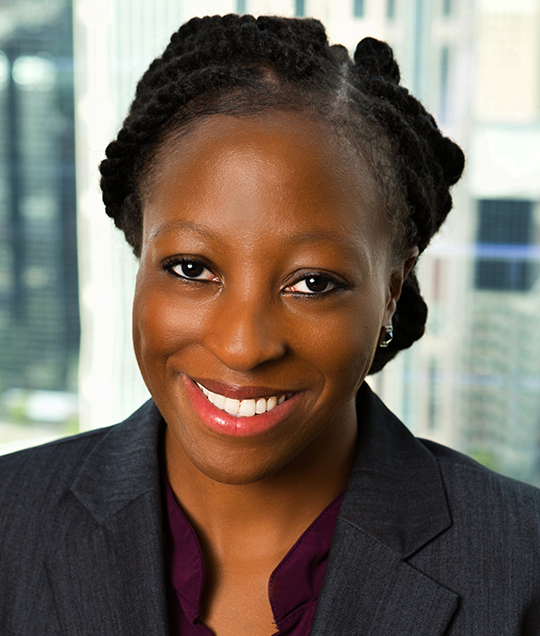 In addition to her work for healthcare clients, Brianna is actively involved in a number of the firm’s pro bono initiatives, including coordinating the Pro Bono Adoption Project.