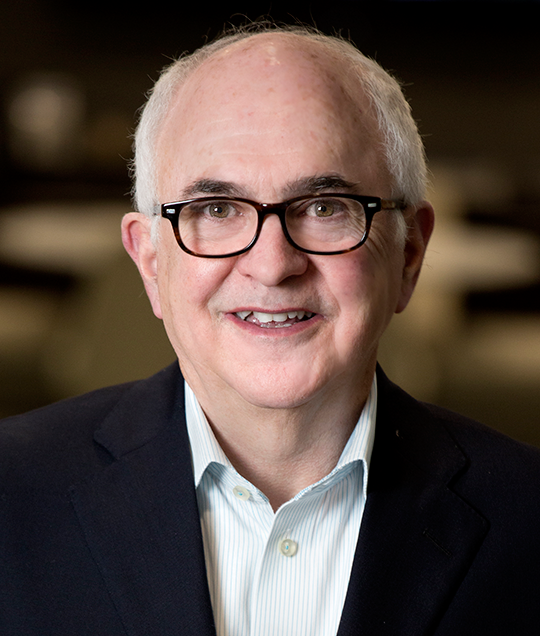 Harry Goldsmith serves in an advisory role to the firm’s clients drawing on his many years of experience as general counsel at a publicly traded company. He works with public companies and boards of directors on matters related to executive compensation, corporate governance and strategic guidance.

Prior to joining Bass, Berry & Sims, Harry served as executive vice president, general counsel and secretary of AutoZone, Inc. (NYSE: AZO), during a 20-year career with the company. During his tenure with AutoZone, Harry served as active advisor to all CEOs and boards and worked closely with executives on various corporate governance issues. He was an integral team member during the six secondary offerings by private equity firm, KKR and also worked with ESL Investments during the acquisition and holding of AutoZone stock. Harry also negotiated all four of the major acquisitions by AutoZone. Prior to his work with AutoZone, Harry served in the legal department of Federal Express Corporation and held roles in two law firms.

Harry is active in local community organizations, serving as Vice Chairman of the Board at the Methodist Le Bonheur Healthcare System and as a board member at the Memphis Brooks Museum of Art. He currently serves as an adjunct professor at the University of Memphis Cecil C. Humphreys School of Law where he teaches corporate governance. In addition, he is the president and life trustee of the Goldsmith Family Foundation, Inc.

Methodist Le Bonheur Healthcare System — Vice Chairman of the Board