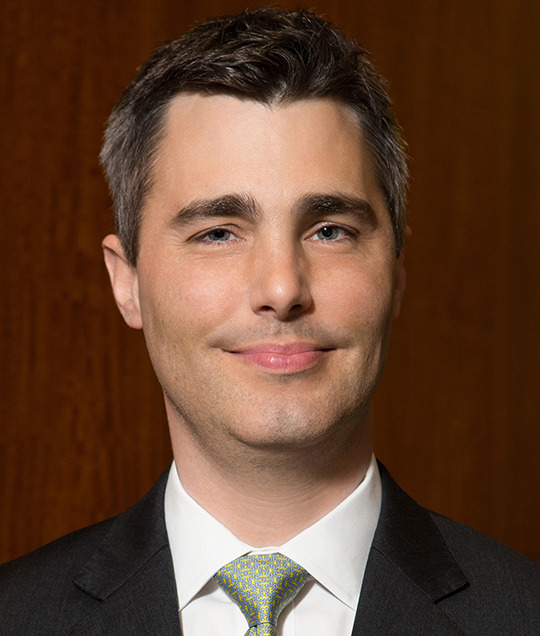 Tell us about your practice.

Most of my practice focuses on regulation and contracting in the field of biomedical research. Because of the ethical and safety issues that abound when human beings are subjects of medical research, the field is highly regulated. The funding of research, the experimental products themselves, the publication of results, research data and biological specimens, and conflicts of interest in research are all subject to complex and interrelated federal regulations. The ways that major research institutions collaborate with each other and within the industry on individual projects and on whole portfolios of research pose unique and fascinating issues. And industrial product development and testing – for new drugs and devices – is its own giant industry with highly specific contracting issues that touches every one of our lives. Finally, biomedical research is becoming increasingly global, so a lot of my work has involved counseling clients on how to conduct projects all over the world.

What is an interesting trend happening right now related to your field of practice?

Several U.S. government agencies are engaged in a concerted effort to prevent the theft of U.S. innovation in biomedical research by foreign governments. This has resulted in a massive campaign by the National Institutes of Health (NIH) in particular to root out foreign influence at NIH-funded institutions, which include all major universities and teaching hospitals, most of which are conducting thorough internal investigations into various aspects of federal grant compliance at the moment. Enforcement actions have already ranged from multi-million dollar False Claims Act settlements to researchers (including a department chair at an Ivy League university) being arrested by the FBI, some held without bail.

Why did you choose to pursue a career in the legal field?

When I got to college, I thought that I probably wanted to be a doctor but had no idea that I needed to take pre-med courses until it was really too late. I think my commitment to learning organic chemistry was probably never solid enough to get through the curriculum. I also had strong interests in international relations, philosophy, and government, but too much student loan debt to become an academic. I am really fortunate that I have found a legal practice that combines all the things I have been interested in since I was a teenager.